A graduate of the Master of Professional Writing Program at USC, I specialize in crafting engaging content that's SEO friendly. 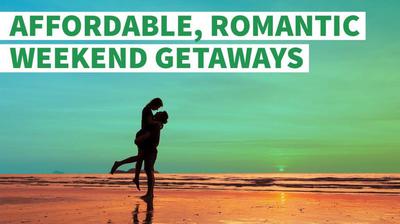 Wouldn't it be nice to get away with your spouse or partner for the weekend? Perhaps it's time to surprise your significant other by whisking them away for a weekend full of pampering, luxury and delicious cuisine. After all, nothing says "I love you" like a weekend retreat to a tropical island or a cozy stay at a beautiful ski resort. 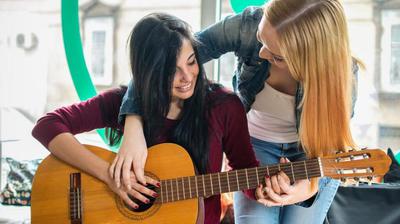 If you want to make more money in 2018, start by asking for it. According to compensation data company PayScale, 75 percent of workers who negotiate their salaries get pay raises. Less than half of workers have asked for raises, however, according to PayScale's salary survey. So, if you're not asking for more, you could be leaving money on the table. To get a general idea of what you're worth, check the going rate for your position on sites such as PayScale, Salary.com and Glassdoor. Then build
Close ✕